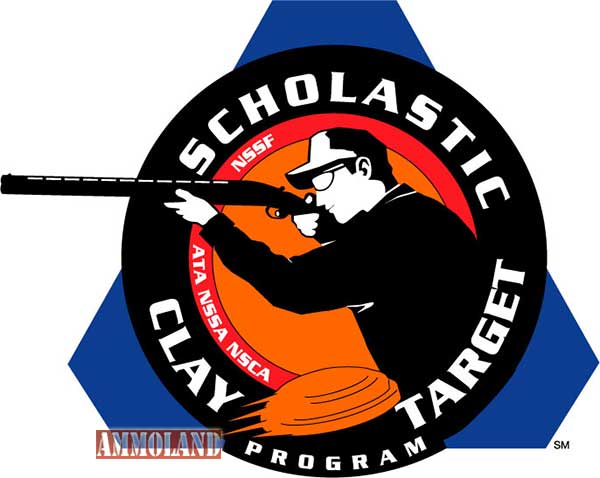 Jessica Ciezki and Selena Grundy each broke 59 of 100 targets while squad-mate Jessica Strasser added another 56 for a team total of 174. All three shooters are from Waterford.

Second place went to Iowa’s Ankeny Centennial Jaguars Trap Team led by Hunter Ryan Block with 59, followed by Kael Richmond with 56 and Chase Martin with 53. The three Ankeny shooters broke a total of 168 of 300 target.

Rounding out the top three were the Str8 Shooters Clay Team of Tennessee. Brae Booker of Soddy Daisy led the squad with 57 targets. Blythe Booker, also of Soddy Daisy, broke another 41 while Daniel Colloms of Chattanooga added 33 to the team’s final tally of 131 targets.

The Scholastic Clay Target Program (SCTP) is a youth development program in which adult coaches and other volunteers use the shooting sports of Trap, Skeet and Sporting Clays, as well as the Olympic disciplines of Bunker Trap, Trap Doubles and International Skeet to teach and to demonstrate sportsmanship, responsibility, honesty, ethics, integrity, teamwork, and other positive life skills. Nationally, there are nearly 13,700 students and more than 2,900 coaches from 43 states participating in the Scholastic Clay Target Program.

The Scholastic Shooting Sports Foundation (SSSF) is responsible for all aspects of the Scholastic Clay Target Program (SCTP) and Scholastic Action Shooting Program (SASP) across the United States. SCTP and SASP are youth development programs in which adult coaches and other volunteers use shooting sports to teach and to demonstrate sportsmanship, responsibility, honesty, ethics, integrity, teamwork, and other positive life skills. SCTP was developed as a program of the National Shooting Sports Foundation (NSSF) until the SSSF was created in 2007 to operate the SCTP. In 2012, SSSF created the SASP and became the managing foundation of both programs.