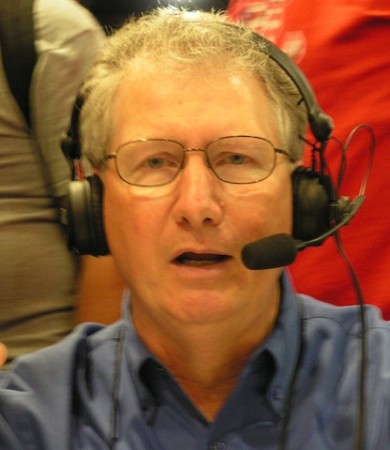 Mandeville, LA -(AmmoLand.com)- It’s a new book about the war on guns; the latest news from around the nation; a preview of First Person Defender Season 4; and more, this week on Tom Gresham’s Gun Talk Radio, the original nationally-syndicated radio talk show about guns and the shooting sports.

Tom’s been away all week filming the fourth season of Gun Talk Media’s self-defense TV series First Person Defender, and he’s got some stories to tell! Watch the first three seasons on YouTube now: https://www.youtube.com/user/GunTalkTV/playlists?view=50&sort=dd&shelf_id=1.

Visiting with Tom this week is noted gun rights researcher and author John Lott. His just-released book, titled “The War on Guns: Arming Yourself Against Gun Control Lies”, hit Amazon on Monday, and is already ranked #304 in Books, and #1 in three other categories. Buy your own copy at http://amzn.to/2akJoj5.

Enter to win through September 2nd, 2016, and find your perfect combination at http://gunbelts.com/ and http://aliengearholsters.com.

In its 22nd year of national syndication, Tom Gresham’s Gun Talk radio show airs live on Sundays from 2PM-5PM Eastern, and runs on more than 219 stations every week. Listen live on a radio station near you (http://guntalk.com/site39.php) or via live streaming from one of the stations here: http://guntalk.com/site38.php. All Gun Talk shows can also be downloaded as podcasts at http://www.guntalk.libsyn.com, Apple iTunes, and i-Heart radio, or through one of the available Apps: GunDealio for iPhone, GunDealio for Android, Gun Talk App on Stitcher, the Gun Talk iPhone App, and the Gun Talk App for Android on Amazon. Gun Talk can also be heard on YouTube, at http://bit.ly/144G3OU. More information is available at http://www.guntalk.com.

(“Gun Talk” is a registered trademark.)