Are you thinking of buying a tactical shotgun for defending yourself in the home? You need to get the best value for your dollar in a defensive shotgun. Let’s face it, if someone breaks into your home, you don’t want to be stranded with a weapon that sucks.

Most intruders today are going to expect that you may be armed, and that may not be enough of a deterrent to scare them away. Some people think the racking of a shotgun or handgun is simply sufficient to scare the pants off them, but let’s be real here. That’s utterly stupid to think. The criminal is not going to scare easily by the sound of a gun racking. 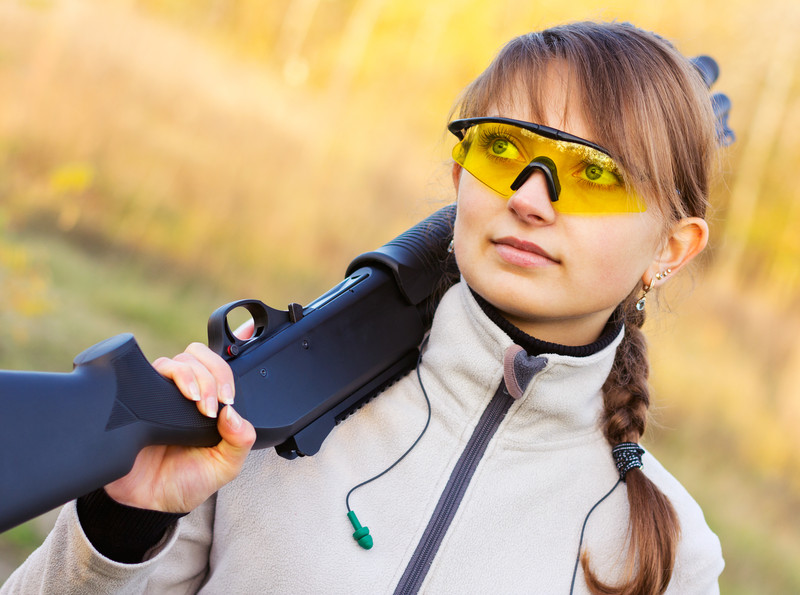 The other fact is the criminal is only going to hear the sound of your gun racking after you have fired one shot. The shot in itself is going to scare or wound the would-be perpetrator. If you don’t have your gun loaded to begin with, and you are racking it to try to scare them purposely, bad idea! The last thing you want to do is be in a situation where you are loading a gun as you are being attacked. In any case, you should be locked and loaded and ready for the perpetrator before they get near you. Another thing to consider is the perpetrator is most likely armed too!

There are a lot of guns to choose from, but we are going to stick to shotguns today. A shotgun barrel length and maneuverability is key. You need a gun that is short enough to swing around in a small space. Face it, this gun is for personal defense and not for shooting deer or turkeys. So, preferably you should have something that is 20” or less. Most tactical (home defensive) shotguns are already in this range.

The reason you will want a pump action or a semi-automatic is simple. They are easy to load. The other reason is they hold more than two shells. What if you are sleeping and you wake up to more than two bad guys breaking into your home. It’s not unheard of but still is downright scary. Here is an example of a multiple attacker home invasion.  When you are using a shotgun for personal home defense, get one with a stock. There is nothing wrong with a pistol grip shotgun, but you want something that is going to give you accuracy. If you have a super small apartment, then sure a pistol grip will work great in tight spaces.

Here’s a good book on tactical shotgun techniques and tactics for personal combat. You can buy it on Amazon for $17.

One of our favorite shotguns that we carry in the store is Mossberg. They make excellent shotguns for hunting and personal defense. Here is a video to explain more about their shotguns.