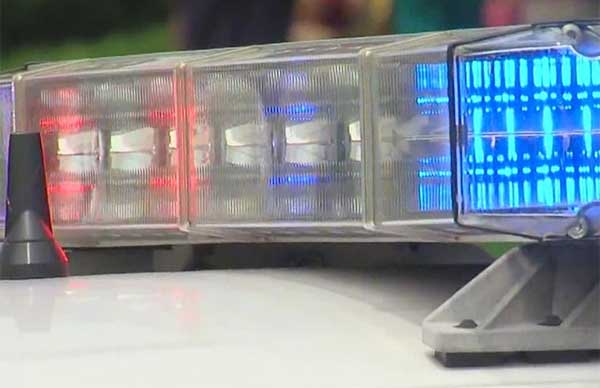 Las Vegas, NV –-(Ammoland.com)- The Dover Post in Dover, Delaware reports last week (8/11/2016) that at about 2:25 p.m. Wednesday, two men were walking on Ridgely Street when another man came up to them, pulled a handgun and demanded their property.

The men resisted by fighting with him and the robber then fired several shots at them. One of the two victims was legally carrying his own firearm, shot back and the suspect, not surprisingly, ran away. He was arrested a short time later by police.

The suspect has been committed to the Vaughn Correctional Center, Smyrna, on $180,000 bail.

Being armed saves the day again!

Marksmanship under the speed and stress of a real gunfight is almost always a problem and certainly shows up in this case.

The cure is practice and more practice. Work on silhouette targets at a distance of 3 feet or less. That’s the likely distance you will find an actual bad guy. Wearing your normal everyday clothing, draw your gun from its regular carry position and fire as you are backing away from the target. Just as you will be doing in a real confrontation.

Try for practice at least once a week until you can hit 3 quick shots to center mass on the target every time! Repeat as needed to keep your skills up.