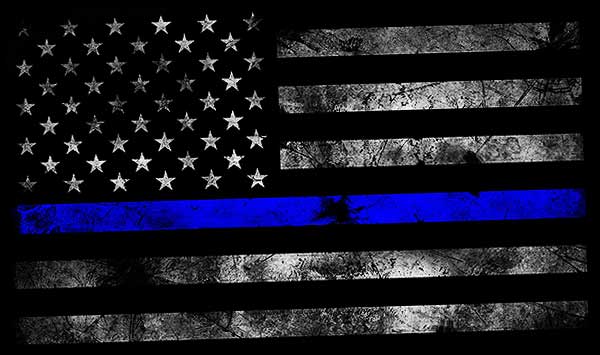 While this has always been the law, for the first time these government entities could be fined tens of thousands of dollars for violating these essential rights. Open Carry Texas and Texas Carry have led the way in aggressively filing complaints against these cities, counties, boards, commissions and other government agencies that have posted these illegal signs.

We have had many of these signs successfully removed and the AG has provided notice for many more. Unfortunately, Waller County doesn’t want to play by the rules. Not only are they refusing to remove their illegal signs or work with the AG to come to a legal resolution, but they’ve decided to take the unprecedented step of SUING citizens who dare to file their grievances as set forth in the law.

They aren’t just suing us, but seeking over $100,000 in damages at the same time!! These are the kinds of tyrannical policies we expect from King George III or Santa Ana, not a government entity in the Lone Star State.

We are going to hold an open carry protest outside the Waller County Courthouse in Hempstead on August 19th at 1 pm. Detail can be found on our Facebook event page here.

The actions by District Attorney Elton Mathis must not go unchallenged! He needs to understand that the people will not stand for his bullying and abuse of government against a citizen of this state. His bold action, if not challenged, could send ripples through the state and Page | 2 encourage even more such attempts by anti-gun officials intent on silencing the voices of gun owners defending our right to keep and bear arms.

OCT is an organization dedicated to the safe and legal carry of firearms in the State of Texas in accordance with the United States and Texas Constitution and applicable laws.

Our purpose is to 1) educate all Texans about their right to carry in a safe Page | 2 manner; 2) to condition Texans to feel safe around law-abiding citizens that choose to carry them; 3) encourage our elected officials to pass constitutional carry legislation for all firearms; and (4) foster a cooperative relationship with local law enforcement in the furtherance of these goals with an eye towards preventing negative encounters.