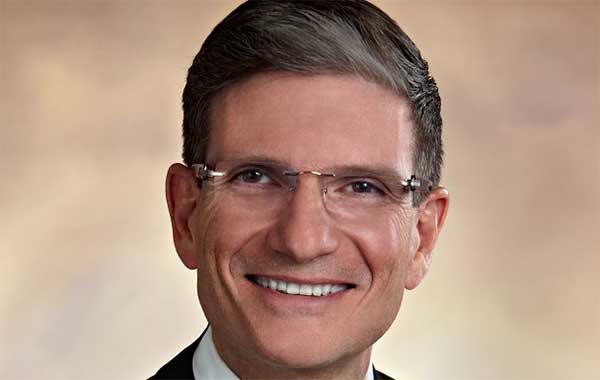 This multi page feature appears in the September ‘16 2016 issue of NRA America’s 1st Freedom, one of the official journals of the National Rifle Association.

Nevada, USA – -(Ammoland.com)- Whoever controls the Senate will determine the future of gun rights.

Hillary Clinton has proudly proclaimed that if she’s elected president, the destruction of our Second Amendment-protected rights will be her priority from “day one.” And while a majority of the American people don’t trust her, this is one time when we must take her at her word.

While the race for the White House is a huge priority, we can’t forget the other elections that we must be engaged in to protect our Second Amendment freedoms.

Recent events in Congress illustrate how important every election—for every office—is to securing our freedom.

Reid’s handpicked choice to succeed him, F-rated Catherine Cortez-Masto, has a clear record of opposing the Second Amendment. In 2015, she worked against a campus carry bill in the state Legislature, testifying that the legislation was “a solution in search of a problem.” Evidently, she believes that self-defense is not a fundamental right.

Cortez-Masto also supports so-called “universal” background checks; supports denying Second Amendment-protected rights with no due process for those who have been placed on secret government lists; and praised Obama for his executive actions on gun control.

In contrast, A-rated Republican Joe Heck has supported our Right to Keep and Bear Arms. Heck voted for national Right-to-Carry reciprocity legislation and has co-sponsored a bill to protect the firearm freedoms of Social Security beneficiaries.

Heck also opposed the U.N. gun ban treaty and voted to hold Attorney General Eric Holder criminally and civilly liable for his role in attempting to hide the facts in the tragic Fast and Furious scandal.

Gun owners in Nevada should send Joe Heck to the U.S. Senate in November.