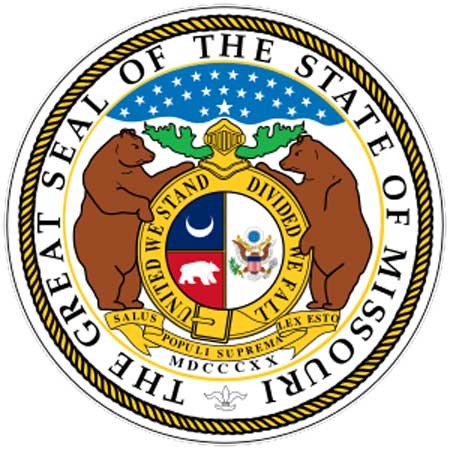 Arizona – -(Ammoland.com)- One of Missouri Governor (D) Jay Nixon’s most visible actions against Second Amendment rights was his veto of the gun reform bill SB 656.  SB 656 contains a number of common sense reforms to restore Second Amendment rights and protections for people who legitimately engage in self defense.  From the NRA-ILA

It is not surprising the former NYC Mayor, Michael Bloomberg would oppose such reforms.  He has been adamantly opposed to an armed population his entire career.  He has invested tens of millions of dollars in funding anti rights organizations.  Some of his money is being used in an attempt to prevent an override of Nixon’s veto.  Only two years ago, the legislature overrode another veto of a gun reform bill.  That bill was also numbered SB 656. An override in the House seems highly likely, so the anti self defense lobbyists are targeting the Senate. From themissouritimes.com:

But in order for the House to get the chance to override the veto, it must clear the Senate. That chamber voted 24-8 along party lines for the bill during session. Opponents must only flip two votes to sustain the veto.

That’s where the campaign comes in. Moms Demand Action, a grassroots-style group made up of mothers seeking action on gun control measures (and backed by former New York City Mayor Michael Bloomberg’s Everytown for Gun Safety Action Fund), has launched a social media and phone calling campaign to try to convince senators to vote to sustain the veto.

They’ve been calling their senators and representatives asking them to sustain the veto. They’ve also been aggressively courting the legislators on Twitter, tweeting at them every poll or column or endorsement that shows support for stopping the bill.

Missouri’s Fraternal Order of Police and the Missouri Catholic Conference have joined with Bloomberg’s organization to lobby to stop the veto override.

Both Democrat and Republican candidates for governor, one of which will replace governor Nixon, have said that they would not have vetoed the bill.

This means that if the override is stopped, a replacement bill is very likely to be passed and signed next session.

An override would make sure that such effort would not be necessary.  That is a  strong argument to override the veto.

The veto override will inform us if votes or money wins this contest.