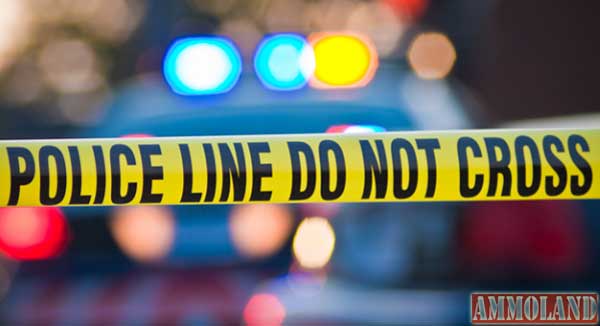 According to police, two males met on Saturday night at a Shell Food Mart to allegedly hook up for a sex act. At some point during the encounter, one drew a gun and forced the other to withdraw money from a near-by ATM.

When they returned to the Food Mart, the robber became more relaxed and put his gun down. That’s when police say the victim retrieved his own gun from his car. Some details are missing here but apparently the robbery victim then confronted the robber. At some point the robber was shot and killed.

The shooter then called police and explained to officers what happened. Detectives say the shooter is cooperating with the investigation. They say the incident appears to be self-defense and the shooter is not facing charges at this time.

Investigators have not released any information about the suspect who was killed or his identity.

Once the robbery victim had returned to his own car, the smart choice would be to stay there and call the police rather than going back to confront the robber.

Originally the robber was clearly the aggressor and presenting a deadly threat the victim. However, that confrontation ended when the victim left to go to his car.

In the second confrontation, a separate incident, who was the aggressor? Advice? Keep the bad guy under observation and let the cops do their job.