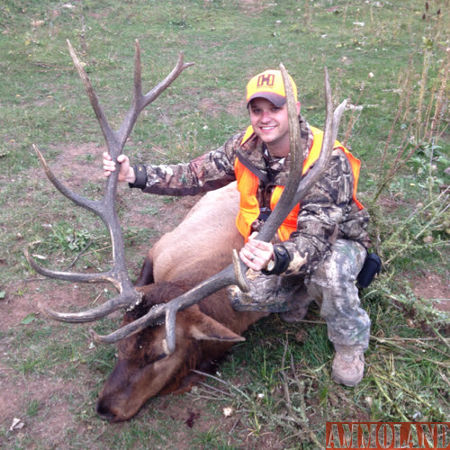 “Jared has been a leader and strong contributor to the enrichment of our purchasing department through sound judgement and innovative approaches. We are very excited to have Jared join us and anticipate significant growth with his assistance,” said Scott Walker.

Since joining USC in October of 2011, Jared has taken on multiple buying roles in both Marine and Shooting Sports divisions.

Jared graduated with a BA in Business Administration from Newberry College. He and his wife Kristina have two boys, Hudson and Paxton.

United Sporting Companies (USC) is a leading nationwide distributor of hunting, outdoor and marine products. The company operates through two subsidiaries, Ellett Brothers and Jerry’s Sport Center which were founded in 1933 and 1949, respectively. Providing the Industry’s largest product selection of over 85,000 SKUs in combination with the endless support of the most knowledgeable sales force in the country, USC proudly and efficiently serves over 30,000 independent retail customers across all 50 states through sales offices and distribution centers in Chapin, SC, Newberry, SC, Pittston, PA, Downingtown, PA, Dayton, OH, Spring Hill, KS, Dallas, TX, and Sacramento, CA.