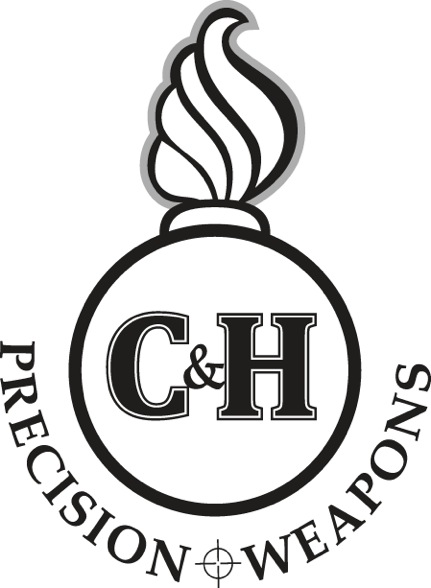 Manufacturer to Serve as Title Sponsor for Remainder of 2016 Season

LaBelle, FL – C&H Precision Weapons, manufacturers of the highest-quality hand-built precision rifles and providers of customized pistol modifications, have announced they will be the Title Sponsor for the remainder of the 2016 South Eastern Precision Rifle Club Association’s season, including the SEPRCA Championship match, held December 16-18, at the K&M Precision Rifle Training Complex in Finger, TN.

“While national level series are well established, for many shooters the time, travel and costs can discourage active participation in large two day style matches,” stated Shannon Kay, SEPRCA Committee Chairman, and Owner of K&M Precision Rifle Training Complex.  “The Southeastern Precision Rifle Club Association addresses these concerns that exclude many shooters who want to routinely join us on the firing line.”

In addition to their sponsorship, C&H Precision will award a custom precision rifle to the winner of the Championship match, held in December.

“At C&H, we see the growth of the precision rifle market on a daily basis through the customers who come through our shop as well as our courses,” stated C&H Owner and President, Buck Holly. “We are proud and honored to be Title Sponsor of SEPRCA, where shooters in the South East can compete against one another in a more available circuit. We love the direction of growth the precision rifle shooting community has taken, and are very excited to be a part of its expansion and development in the coming years.”

C&H specializes in the manufacturing of the highest-quality hand-built precision rifles, working with each customers’ unique set of requirements for their particular application – whether for tactical teams, competitive shooting, long range hunting or light-weight rifles for extreme hunting trips.

C&H Precision Weapons is a Veteran Owned Small Business located in southwest Florida, specializing in custom rifle builds, rifle repair and firearm upgrades. The company specializes in high-quality long guns, authentic M40A1’s, M40A3’s and M40A5’s along with custom designs based on each customer’s requirements.  Please contact us directly for an official quote by visiting www.chpws.com.