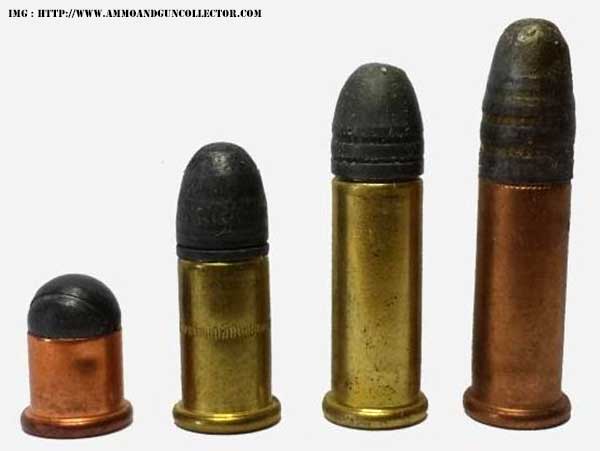 Ireland – -(Ammoland.com)-You can die from drinking too much water.

Thankfully it is an extremely rare occurrence but people, often those involved in sports, can suffer from ‘water intoxication’ when the amount of water they drink dilutes levels of sodium in their blood causing nausea, dizziness and, in extreme cases, swelling of the brain and death.

This illustrates, as if we did not know already, that almost anything consumed in excess can be bad for you.

Those who are campaigning against the use of lead ammunition use the undoubted toxicity of lead to make a case for a ban on the basis of its impact on human health.

Because their aim is to ban lead ammunition, rather than any real interest in the health of people who eat game, any suggestion that it is possible to mitigate any impact that lead ammunition can theoretically have is rejected out of hand.

It was this point which, last year, brought half of the members of the Lead Ammunition Group, who had been appointed on the basis of criteria set by the last Government, to resign. They did not, however, resign and walk away. Instead they produced their own ‘Agreed Findings of the Lead Ammunition Group’ which focused on the mitigation of any risk associated with the use of lead ammunition, rather than starting from the premise that it should be banned. This document was sent to the then Secretary of State for Environment Liz Truss MP and was undoubtedly one of the reasons that, last month, she rejected the alternative report submitted by John Swift, the Chairman of the Lead Ammunition Group.

We have now published the ‘Agreed Findings‘ (see below) with our partner organisations the Gun Trade Association, National Game Dealers Association and British Association for Shooting and Conservation.

The case for banning lead ammunition has always been based on exaggerating tiny levels of risk in an attempt to manufacture scare stories.

The answer in every other area of life is to mitigate such miniscule risk. That is the conclusion reached in the ‘Agreed Findings‘ and we are very pleased that the Government has taken the same measured approach.

The Countryside Alliance is known for its work on wildlife and management, but its agenda is far broader than that incorporating food & farming, local businesses and services and the injustices of poor mobile phone signal and broadband in the countryside. We are anything but a single issue organisation and represent the interests of country people from all backgrounds and geographical locations. With around 100,000 members the Countryside Alliance promotes and protects rural life at Parliament, in the media and on the ground. Our vision is a future for the countryside which both preserves its traditional values and promotes a thriving rural community and economy; a countryside sustainably managed and sustainably enjoyed; a countryside where rural communities have equal access to the facilities and services enjoyed in urban communities; a countryside where people can pursue their businesses, activities and lives in a society that appreciates and understands their way of life.

Join the voice of rural Britain today at www.Countryside-Alliance.org.

This post A Phoenix From The Ashes Of The Lead Ammunition Group appeared first on AmmoLand.com Shooting Sports News .